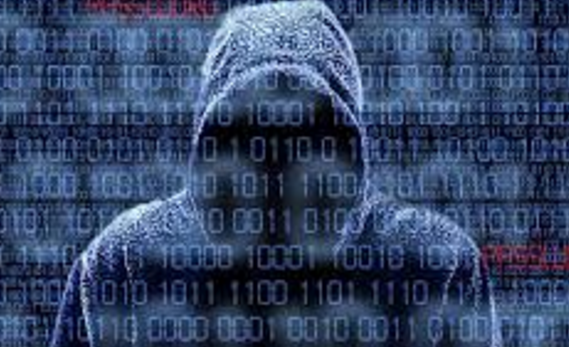 The UK government received on average 60 major cyber attacks every month, with Russia a prime suspect in many, according to a report in The Sunday Times.

“It’s no surprise that hackers from hostile parts of the world are seeking to gain access to the UK public sector,” comments Steve George-Hilley, Chairman of the Colloquium think tank.

The wide-ranging interview with Ciaran Martin, who is in charge of cyber strategy at the recently launch National Cyber Security Centre includes the suggested that hackers are shifting focus towards charities and local government agencies in an attempt to breach security and steal personal information from citizens.

The report states that hackers are seeking to ‘get into the system’ of Whitehall and steal critical information around policy, strategy and secrets.

“There can be no respite in the war against malicious fraudsters and to keep our country safe we need better training of the next generation of cyber specialists along with rigorous defence policies,” added George-Hilley.