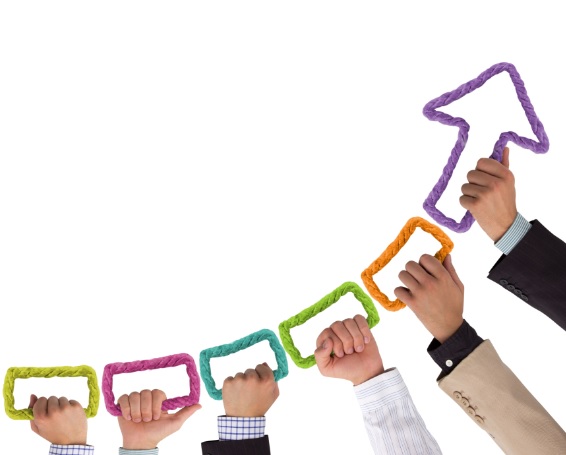 Resellers of all kinds are the lifeblood of the UK economy, delivering specialist consultancy and expertise often lacking in large-scale organisations.

These businesses not only create valuable jobs to drive the economy, they help train and develop the next generation of IT experts and entrepreneurs. With this in mind, we should be celebrating their efforts and supporting growth in the channel, not hindering it.

The government has announced it now allocates 13.7 per cent of its business to the SMB market, which is effectively a doubling of the previous level of 6.7 per cent.

But are things really improving, and what barriers are blocking the change the UK so desperately needs?

The UK is in a double-dip recession, with smaller businesses fighting to secure credit to keep themselves afloat.

Often the motive for sticking with larger suppliers is to take the “safer” option of bigger brands. Ironically, it is this very culture that has seen numerous implementations run over budget and over time.

I have read that about £6bn in government business is up for grabs for SMBs. Although this is a near doubling of the previous amount, it is still not much compared to the overall figure swallowed up by larger supplier organisations.

Although the government’s overall target of 25 per cent of government business going to SMBs seems a noble quest, smaller businesses cannot afford to wait for the public sector to shuffle forward by just a few percentage points every year.

There is a clear economic case for helping smaller enterprises bid against major players.

London’s Tech City hub is overflowing with world-class IT talent and securing significant public sector contracts will help these businesses grow and hire the very finest IT specialists, putting our capital city on the map for tech expertise.

Another often-overlooked factor is that many smaller organisations offer superior and more cost-effective offerings involving, for example, open source or cloud-based technologies that could transform and improve the way the government delivers public services.

Foundations have been laid for a level playing field that would allow smaller businesses to compete in procurement, but much more needs to be done.

The targets for SMB contracts need to increase, procurement processes need to be simplified to make it easier for smaller organisations to enter the bidding process, paperwork needs to be reduced, and the government needs to recognise that this would drive growth in the UK economy as well.

Politicians always talk about Britain being open for business; now it is time for them to prove it.

Steven George-Hilley is Chairman of Colloquium